Peter de Ru was born in the Netherlands in 1946. In 1969 he moved to Sweden and studied the German language at the University of Gothenburg.

In 1971 he became a student at Christer Strömholms Photo School in Stockholm and studied there untill 1974. Since 1975 Peter is working as a professional photographer in Sweden and abroad.

Peter de Ru is represented at several state institutions like the Swedish Radio, the Nobel museum, the Karolinska Hospital and since 2011 at the National Museum in Stockholm (The Swedish State portrait gallery at Gripsholm) 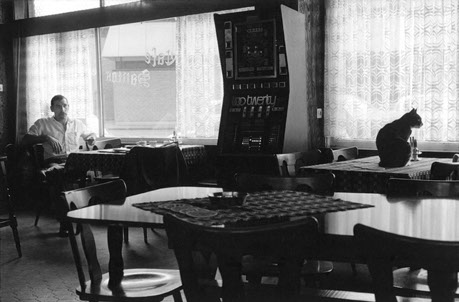